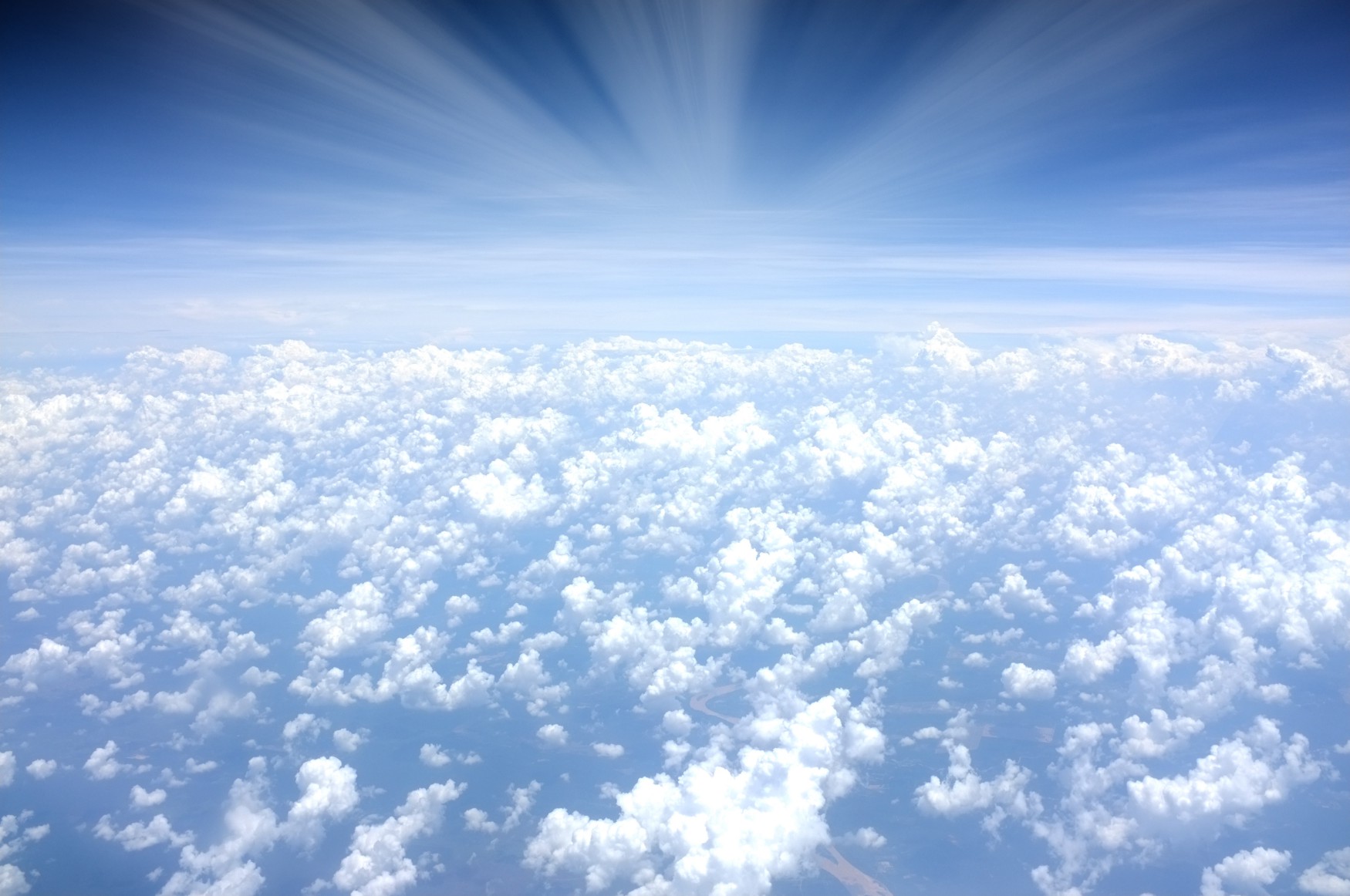 Protecting our way of afterlife.

Dear Martin nearly chokes on his milk and honey shake when he sees none other than St. Peter strolling across Paradise Square toward Angel Burger.

“St. Peter, aren’t you meant to be at the Pearly Gate?”

“Greetings, Dear Martin. No, no. I’ve made myself redundant. I must say, I’m enjoying the leisure time and the chance to see a bit more of Heaven. The Gate is beautiful, but running immigration control for eternity isn’t as easy as it looks.”

“But who is looking after the Gate, making the delicate judgements as to who shall join us from Earth?”

“No one! The Gate’s been shut. And none too soon, I’ll say. We’ve finally said ‘Enough is enough,’ and fortified ourselves against the migrants from earth and other shit hole mortal realms. Haven’t you been reading the scrolls? Does the term ‘Heaxit’ ring a bell? We’re ridding ourselves of burdensome associations with outsiders.”

“But St. Peter, what hope do mortals have without access to Heaven? What do they have to work toward? What to prove their worthiness for? How shall the last be first and so on?”

“Dear Martin, we’ve replaced the concepts of good and bad as qualification for entry. Henceforth, worthiness will be based on origin. It’s infinitely simpler. “

“Which origins are acceptable?”

“Ours. Unless one arrives by private jet.”

“But is that fair?

“What could be more obvious? If they deserved to be here, they already would be!”

“But aren’t we, you and I, all of us, just lucky to have arrived earlier?”

“Dear Martin, I prefer to think that we made our own luck. I mean, just look at them! They are so, so… how do I put this? DIFFERENT! No wings, disturbing solidity where there should be translucence. They don’t even have the courtesy to speak Cherubic! Need I go on?”

“What is to become of the human race, St. Peter?”

“Is that our concern? They should just sort out their own realm. Okay, it’s not like I completely lack feeling for them, but our priority has got to be making Heaven great again. We’ve got to protect our original, true Heavenly culture.”

“St. Peter, this doesn’t sound at all like Heaven’s way. If you’ll forgive my saying so, it sounds like something from Uranus.”

Untroubled, St. Peter strides away, over the unmarked mass graves of the aboriginal celestials, from whom the angels liberated Heaven so long ago. He studiously ignores the scattered brimstone that increasingly litters the once cloudy undulations of the Elysian Fields.