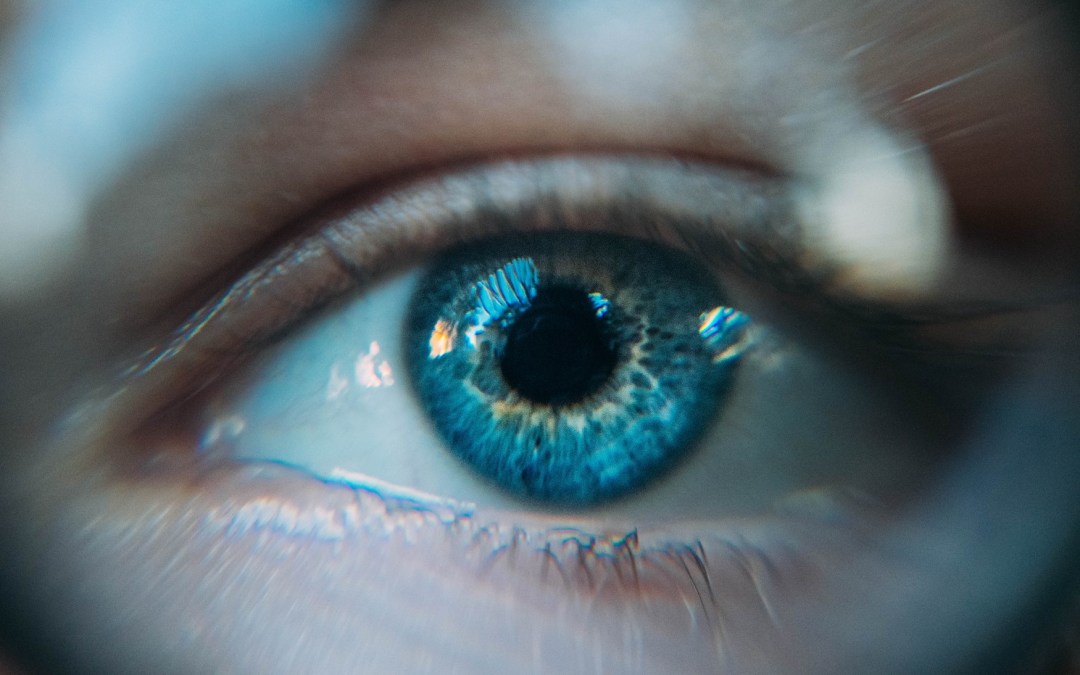 Photo by Daniil Kuželev on Unsplash

Playing with the limits of logic.

This story is one of a number to challenge assumptions about ourselves and reality. Each is inspired by a real-world scientific or spiritual genius (Einstein, LaoTzu, Ramana Maharshi…), and is presented as a visit to a game world in which that thinker’s message is re-imagined in unconventional form.

Welcome to G0del’s World, which is relentlessly logical. It explores and defines the reaches of certainty, the realm of provability. Here, our logic proves its own limits, which is humbling. But it’s also beautiful because we wake to the creative power of our stories, and we open them to living adaptation.

This world is inspired by Kurt Gödel, a friend of Einstein and among history’s most famous logicians. In 1931, Gödel’s Incompleteness Theorems dealt a killer blow to our quest for perfect knowledge of the universe. If you imagine our race for certainty as a runner in the one-hundred-meter dash, then Gödel tripped him up as he left the starting blocks.

You jump in. Fear strikes as you feel something envelop your head. When you reach to wrestle the attacker from your skull, you find Sherlock Holmes’s cap. In one hand you carry his pipe. The other holds an (empty) airplane sick bag.

You’re investigating a new tongue — the formal language of logic. G0del’s World­ uses special symbols and rules. To make your detective work easier, your visual field splits into left and right panes. On the left sit lines of abstract symbols — this new language. On the right, their interpretations, which look like arithmetic. For instance, an indecipherable line of squiggles in the left pane corresponds to “3+1 = 1+3” in the right.

Some lines are in orange text. A serious man (in your mind, you dub him Serious Guy) with a large cranium and unkempt hair explains, “The orange lines are the axioms, the things we take as given, without proof.” Serious Guy nods toward a button in front of you, labeled “Compute.” Curious, you press it. New lines appear at a furious rate, scrolling up beyond view.

“Maybe I can help here,” interrupts a cartoon owl with David Attenborough’s voice. Even you would sound wise with that accent. He continues in tones that comfort you, “The whole point here is to ground anything that is true in certainty, to place it beyond logical doubt. Certainty is the required property of the pane on the left, and the special language is designed to ensure it. Truth is a property that lives in the right pane. We want to generate every possible true statement, while making sure not to generate any false ones along the way.”

Just as you think, “There must be more interesting worlds out there than this,” the owl snaps his “fingers” to placate you with donuts and pretzels.

The owl continues, “If we exhaust true statements without generating any untrue ones, then we attain perfect knowledge in the realm of this formal system and its interpretation. Alas, it’s just this goal Gödel’s Incompleteness Theorems show is beyond our grasp for all but the simplest domains.”

The pretzels are gone. As you tackle the donuts, you decide you’re fed up with looking at lines of symbols. “Why are you showing me this? I don’t see the point. What does a bunch of symbols have to do with me?”

Attenborough Owl tilts his head forward and looks at you over the rim of his glasses. “Most of us never deal with these logical systems. What we do instead is assume many of the statements we utter, day in and day out, are certain, beyond logical doubt. Are they? Oh, you don’t get motion sickness, do you?”

The floor falls from beneath you, and you plummet. You seem to be falling down a chute lined with images, memories, big decisions from your life. Then you fall past a structure, like a building, but the walls, floors, and girders are elements of your worldview, your model of reality. Those pretzels and donuts gurgle in your gut.

The descent takes you past line after line of symbols. Attenborough Owl hovers before you, calm as could be. On your left are lines of indecipherable logic language. On your right, lines of arithmetic. Many are orange. You fall forever. You spend eternity falling, but the lines just keep rushing at you from below and whizzing past. Attenborough Owl is still with you:

Gödel noticed that the lines on the right looked no less symbolic than those on the left. The numerals were symbols too. He built a “decoder list” that matched, at a symbol level, the numerals to the symbols of the logic language. Translating the left-side statements into numeric symbols, he created a loop in which the numbers were — I’m speaking loosely here — saying things about themselves. He made them self-referential. The numbers turned back on themselves like those pretzels and donuts in your belly.

With the unwelcome image of food turning back on itself, you stifle a belch.

Gödel thought of other quirky instances of self-reference and the tricks they played: “Everything I say is a lie” or “This statement is untrue.” Think about them…

Yes, you are still falling.

Crafty man that he was, Gödel formulated a statement that declared its own unprovability. He had used logic to prove its own limits, showing us that perfect knowledge is unattainable in any complex domain.

“Can we stop falling now? I think I’m going to be sick. What’s with the whole trap door thing anyway?”

“That was Serious Guy’s idea — a way to help you realize that your conceptual beliefs have no bedrock, no foundation in certainty. The beliefs may be true, but not in the certain sense you assume they are.”

As Serious Guy joins in, you sense you’re no longer falling. “Certainty’s reach will always fall short of truth’s. In fact, logicians since Gödel have shown much of even our simplest mathematics is not and cannot be anchored in the realm of proof. Remember, perched atop mathematics is physics — our most fundamental scientific conception of the universe. Like tortoises on elephants on lotus leaves, our chemistry, biology, psychology, and economics rest on physics in the reductivist hierarchy.”

To show you’re no slouch, you point out, “Plus, any of those orange lines, our assumptions, could be untrue. Our unquestioning belief in them could be erroneous.”

“A superb point, human,” says the owl, elbowing Serious Guy, winking, and nodding your way. “We should all question our assumptions more than we do. Perhaps you’ll look more closely at your own after this.”

Attenborough Owl is ready for the challenge, “We could cling to certainty, imagining and exploring only within provability’s narrow realms. In G0del’s World, we don’t do this, because we know it would isolate us intellectually from much, if not most, of existence. Certainty’s radius sweeps but a tiny fraction of the prosaic space we traverse daily, let alone the galaxy’s mysteries.”

Before you opens a vast black space, speckled with occasional twinkles of light.

Serious Guy helps, “That’s not the galaxy. It’s a visual metaphor for the realm of truth.”

“Uh-huh. What are the little pin-pricks of light?”

“The bits that are provable.”

The owl takes over. “We don’t want to limit ourselves to them. Instead, we continue our search for truth without sanctifying that truth as certainty. We embrace our best understanding of reality in any instant as a story. Truth is the best myth we can tell. It is contingent, always subject to new information. Always open to update.”

Serious Guy, now with a smile on his face, adds, “We traded certainty for freedom and creativity.”

One last word from the owl, “You are still falling, by the way. We’re all falling, without a fundamental orientation. But now you’re used to it. Once you get used to living without certainty, you realize it doesn’t matter. Our orientation is to one another… and to our story.”

You step out and find yourself on the observation platform of G0del’s World, looking out at your own. You consider, “Let’s say there is no bedrock, no certainty. Then, maybe, my choice among alternative assumptions about the world has creative power. The axioms I subscribe to — knowingly or not — have profound effects on how I interpret the world and act in it. Perhaps, the facts that jump out at me — the things I attend to while passing over or dismissing others — depend on the assumptions I am ‘looking through.’ If one set generates a life of possibility and wonder while another creates a world of suffering and stagnation, then my choice is critical.”

Remembering 1ila & Maya’s note, you add an entry to your logbook:

We can assemble any set of facts into more than one story. Without certainty, faced with common facts and competing stories, which, and how, do I choose?

If my worldview is a tale I base my life on, then I should judge it against alternative stories that are equally consistent with the facts I see. I guess I should use it only so long as it works.

I’ve been living based on deep-seated assumptions about the world, humanity, and myself. How is that going?

p.s. Bring a sick bag on all world visits.

To learn more about Kurt Gödel’s Incompleteness Theorems and their implications, see: