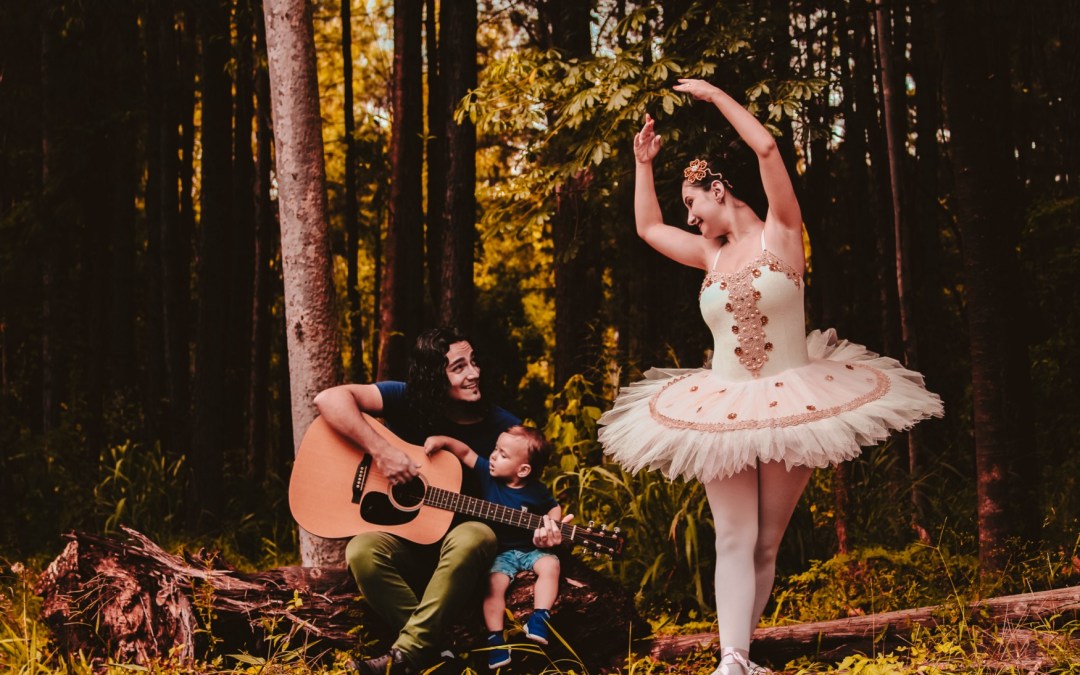 Photo by Ronaldo Oliveira on Unsplash

​I first penned this in 2004. Reading now, I know how influenced German philosophy, including Nietzsche’s, was by eastern thinking. Now familiar with those influences, I can see them wrapped in Nietzsche’s strained metaphors. Nietzsche ended up losing himself in his metaphorical labyrinth, not keeping enough contact with society and the real world to anchor him between his metaphysical flights. He saw and articulated the dangers of modernity, but his alternative was insufficiently stable for either Nazi Germany (whose leaders hijacked his words) or himself.

Nietzsche calls on us to be the poets of our own lives. Given his love of music and his belief that music brings us closer than anything else can to the raw experience of Being, perhaps the better metaphor is that we should be the composers as well as players of our own lives. Regardless — creativity is at the centre of Nietzsche’s programme. He applied this to himself as well, seeing philosophy not as a field for discovering truths but for creating them.

Nietzsche didn’t need to argue that objective truths don’t exist, although at least sometimes he did make just such statements. He could just as well point out that, irrespective of their existence, these truths are ultimately inaccessible to us. The epistemological argument could still allow him to reduce practical truth to a battle of forces. A person defines his moral truths (albeit while being acted upon by social, cultural and individual forces around him) and then sets out to live by them. In so living, he brings his ‘truths’ into contact with those of others around him. Either by demonstration, persuasion, trickery or force, some truths emerge as dominant in the rich mix of human interaction.

Nietzsche has no time for democracy per se in this process, holding no great respect for the mass of humanity. The great souls will emerge from the fray and set the light by which others live. The greatest of these souls are the artists, who through music and metaphor exert the most powerful influence on the game. They set (or more often tear down) the boundaries in which the contest of life takes place. For the most part, Nietzsche believes they are — and should be — completely unconstrained in this creative act. Nietzsche held what might be called an aesthetic worldview, believing that mankind’s existence was justified only by the accomplishments of its most gifted members and that nothing should limit their creative powers.

This all sounds a bit scary for the great collection of us humble enough to recognise that we are not among the earth’s true shakers and movers, but Nietzsche assumed that the great men would act nobly. This mustn’t be confused with any sense that the supermen would respect the common men. Nor did it guarantee that a few people didn’t get squashed along the way. Nietzsche saw war as a great tool of Dionysian creative destruction that shook mankind from its slumber and re-stirred the creative forces. In his more balanced moments, he did admit that these Dionysian forces did need to be balanced somewhat by the more structured, ordered Apollonian ones — a sort of hot and cold bicameral system that could be applied to the individual psychologically but also to the world in cultural and social terms.

This all sounds a bit extreme, but we do have to keep in mind what Nietzsche saw it as an inoculation against. Nietzsche believed two things, and he believed that these things were becoming increasingly clear to people in general. First, there was no God. God had not created man but vice versa. The fact that science and scepticism were undermining faith in the numinous made him worry that mankind would be left adrift, anchor-less. Second, he subscribed to determinism in its strongest sense. At heart, none of us could choose to do other than we do. Our actions were driven not by a cause-free agent but rather by the currents and eddies of a continuous flux of forces — the Will to Power. As science increasingly demonstrated our place as part of the natural world and its causal flow, the common man would descend into nihilism — a submission to the view that nothing mattered.

Only humanity’s strongest (who, in Nietzsche’s view, transcended humanity to become a new type of being) could overcome this undertow and provide a new framework in which others could operate healthily. Doing so required not only casting off the shores of Christian false comfort and braving the tumultuous waters, but also choosing a new shore — legislating a new code, creating a new order. One had to embrace the knowledge of Being’s flux and destiny’s necessity. One had to walk mockingly on the edge of the abyss.

And of course, Nietzsche realised that he too operated within the flow of determinism. What he wrote, he wrote by necessity. Whether others were influenced by him, followed him rather than descending into nihilism, was also a matter of necessity. He, like the rest of us, was a vehicle for (or a current in) the ever flowing Heraclitean flux of existence. He embraced this as what he was and charged onto the field of battle with passion and steel.

The challenge Nietzsche saw and sought to meet posed a difficult dilemma. How do we simultaneously accept that our actions are fully determined and yet plunge into and through life with vigour and relish? We adopt the perspective of the creative front of a wave of action (for Nietzsche, more strictly, Will to Power), that defines itself, and then imposes that definition on the world. We ‘become who we are.’ One need accept no boundaries in the application of this creative force, save one.

This boundary is an internal one only, one imposed by the perpetual realisation that what one does this once will be relived over and over again forever. Nietzsche believed, not just metaphorically but metaphysically (in keeping with some scientific hypotheses of the day) that time recycled without end. His doctrine of the Eternal Return served notice to all that one must act such that one wills that act to repeat in perpetuity. When considered deeply, this brings very great weight indeed to moral decision making. Yet the weight does not lean toward any particular desired corner.

We can call Nietzsche to account for a certain lack of clarity in his writing, certainly when that writing is held to the standards of modern analytical philosophy. Nietzsche’s answer would be a simple one — that the greatest truths are not discovered through reasoned clarity but rather brought into being by creative genius. Metaphor (our closest verbal approximation to music) is the tool of true philosophers. We can also disagree with his metaphysical commitments to a Will to Power and the Eternal Return. In my view, though, these were only one step too far. While rejecting the idea of the Will to Power, I subscribe to the view that reality is a continuous flux. As for the doctrine of the Eternal return, I prefer to view it instead that what happens now echoes in eternity — it is ‘captured’ in the great eternal camera reel that plays through one frame at a time. Anyway, these are also just metaphysical speculations themselves!

What I appreciate about Nietzsche’s message is that while we as persons are part of the deterministic flow of nature, we cannot possibly know what our destiny is, so we must think and act such as to create that destiny for ourselves but also for all that surrounds us, bringing ourselves to bear on the world. My choices and actions define me, yet I (not as a cause-free agent but as the sum of all that has come together in me at this moment) compose the song that is my life — this short special time during which all that is me assumes this particular living, sentient, conscious form.