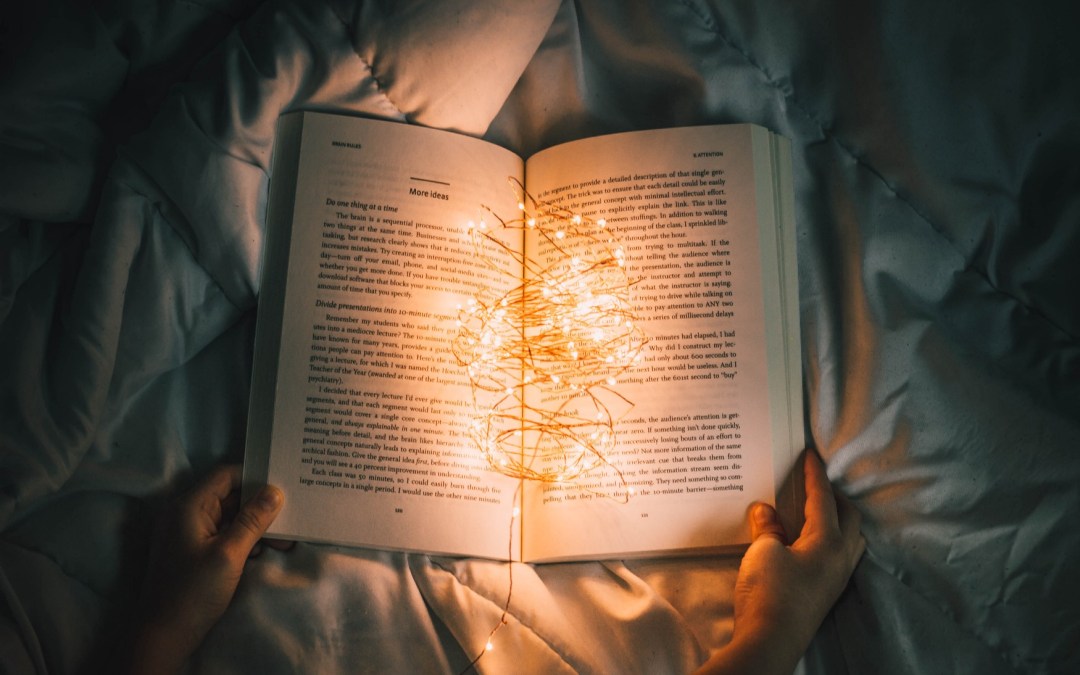 Photo by Nong Vang on Unsplash

Awakening doesn’t bring all the answers, but it changes the relationship with uncertainty.

Life cursed me as a young student.

After one too many hits of a powerful hallucinogenic, I developed an addiction I’ve struggled decades to escape. The drug? Being right. Once I got a taste, I couldn’t go without it. I even slid into the grasp of its harder variant, feeling certain.

I’m now in recovery. As part of that programme, let me share my experience as well as a perspective I’ve found helpful.

The lure of certainty

Because life is so unpredictable, I wanted to seize any little packet of certainty within reach.

My education allowed me to study material, prove that I could regurgitate it, then ‘bank’ it in my psychological locker as knowledge that I could count on for the rest of my life. Box ticked. Ego stroked.

An ever-expanding domain fell to my conquest. I nestled in security and prepared to control myself and my environment with all I knew. Knowledge collection came naturally to me.

But my inventory wasn’t all I dreamed it was. The past two decades have been more about letting go of certainty than acquiring more knowledge. It’s not that I had my facts wrong or that I misunderstood how the material world worked.

My mistake was in my choice of primary commitment and in my belief about what success would bring. Throughout my life, my highest priority has been to be right, and I’ve assumed that being right would bring me security.

Too often, when someone disbelieves, contradicts or (heaven forbid) proves me wrong, I am seized by a sensation you might associate with an attacker kicking in the front door or a loved one exiting your life. Still, life has introduced me to mammoth gaps in my understanding — of myself, my relations with others and the relationship between What Is and What-Should-Be.

I found I was operating from a fundamental misunderstanding of what knowledge is and of how we acquire and advance it.

What is knowledge? I used to view it as a belief written in pen versus pencil. Anything I knew was something I could bank on. In other words, I equated knowledge with certainty. But a logician named Kurt Gödel in the early 20th century proved that certainty is beyond our grasp. Even in the most well-behaved academic domains, where proof is most valued, we almost always fall short of it. For instance, nearly all mathematical truths are unprovable.

These days, I view knowledge as the best story we can tell about reality. I make sense of my experience through ideas about it. You do the same. Within my own mind, and certainly across different minds, ideas often conflict, compete. These conflicts are problems — they invite solution.

What does a solution or resolution look like? It is a special type of story — an explanation that solves the current problem. We solve a problem by finding an explanation that removes / transcends the conflict. Such an explanation withstands critical scrutiny as well as real-world testing. And it all starts with attention and creativity.

The crucial role of attention is the reason why the static view of knowledge is so damaging. If I believe I already have the answers, because I added them to my knowledge collection some time ago, then I give insufficient regard to the current situation. Turning from present reality, I replay one or other old scenario.

If, instead, I bring my awareness to current experience, including a realisation of my operating story (the set of assumptions and concepts through which I filter ‘raw’ reality), then I give room for alternative explanations, fresh creativity. I consider updates to the story. This can only happen if my dominant story recognises itself as fallible. In other words, I must value learning over knowledge.

Just as science has progressed since the Enlightenment, I might continuously improve my understanding through a process of awareness, creativity, criticism and testing. Yes, the very criticism that has so disturbed me is paramount. Without it, my story is static. With it, my knowledge is open and dynamic. Learning is a practice of error correction, not information collection.

With human creativity and diversity, our ideas have no limit. This implies we will never run out of problems, as those ideas conflict with one another. If we remain open and subject our stories to criticism and testing, we can find our errors. As long as we are free to exercise our creativity, our explanations can improve to correct those errors.

We have great cause for optimism: our scope for progress has no bound. Yet, even though our learning potential is infinite, the Truth is infinitely greater. In The Beginning of Infinity, physicist and philosopher of science David Deutsch explains this by differentiating between countable and uncountably infinite sets, but the bottom line:

Our knowledge will always be infinitely far from complete.
-David Deutsch

In this capital-T Truth, I include how the universe works, the nature of good and evil, the puzzle of consciousness and the intricacies of emotional relationship. We’re used to considering the first of these items — physics, as the most basic and therefore the ‘real’ explanation. But higher order, emergent, explanations are just as valid and often more valuable. For instance, to explain why three cars stopped at an intersection this morning for twenty seconds until a red light above them turned green, it would be senseless to describe how their protons, neutrons and electrons interacted. More usefully, we might explain that legal and social convention in this country requires drivers to do so and that most comply.

Human interactions are the most complex and unpredictable events in the universe. I wager we will solve today’s dominant physics problem — unifying general relativity and quantum mechanics — before we understand why a person falls for one partner over another or why some relationships flourish while so many others founder.

In any case, no matter how much we learn, uncertainty and confusion will remain our companions. No human mastery will solve life’s mystery. Is this a dark conclusion to our otherwise optimistic story?

I don’t think so. Certainty may be unattainable, and Truth may be too big to get our arms around, but we need neither. The most important, most interesting problems will seize our attention. When they do, our creativity will rise to the occasion. Not always without pain. Often more slowly than we would prefer, but eventually.

My greatest challenge, and perhaps our collective one, is maintaining the openness required. We as individuals and a society must guard the freedom to question, challenging the status quo. Can I more often see the story colouring my personal experience? Can we together protect and exercise the intellectual and political liberty to dissent?

Others, including Adyashanti, have made a helpful distinction between belief and faith. Belief is the investment in an idea being true. It is static, uncritical. It depends on and sometimes deludes itself about the state of the world. A mind dominated by belief is one whose creativity is stifled.

In contrast, faith is a commitment to whatever one finds to be true. Faith is by its nature open and curious. Because it doesn’t depend on external circumstance, it needn’t fear mystery. A mind with faith is free.

We need freedom for individual and cultural learning. Without it, the creative engine cannot run. But freedom is also the reward when we place learning over knowledge. It is a gift given to those who live in faith rather than cling to belief. Freedom — from the addiction to certainty — blossoms where curiosity and mystery meet without the need for immediate resolution.

With this exchange of knowledge for learning, of certainty for error correction, I think faith might free me from my dependence on being right. Then again, I could be wrong. But that, too, would be okay.