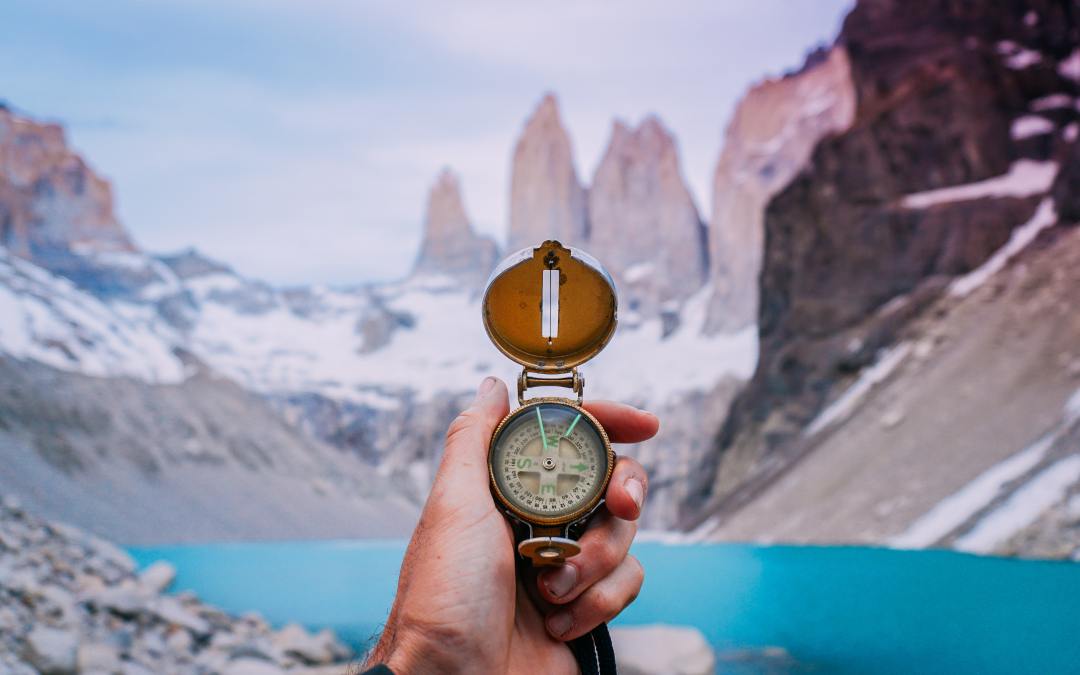 Photo by Samuel Chenard on Unsplash

I recently revisited the popular TED talk by Rick Warren about a life of purpose. While my focus here isn’t on purpose, I like his choice of three words as fundamental orientations on life: Survival, Success, and Significance.

By orientation, I mean a fundamental drive or approach to life. My orientation is both what I’m seeking and the organizing principle for how I take in my experience and muster my efforts.

The Survival orientation is preoccupied with getting by, keeping your head above water and competing for limited resources. The world is full of threats and competitors.

It’s worth differentiating between survival situations and a Survival orientation. Some people, unfortunately, really are in survival situations. Their ability to meet their dietary, shelter and immediate health needs–today–is uncertain. I’m talking about something different, which is waking in the morning with none of these needs in question yet still approaching your day from a posture appropriate to such lack.

On the whole, it’s not an enjoyable or healthy way of life, but it does provide addictive brain and body chemical ‘fixes’ as a silver lining. It’s not impossible to succeed in work and life with this mindset, but it is difficult, because the outlook is so defensive and nearly closed to new information.

Most people in rich economies are oriented on Success: achieving affluence and influence. Looking good, feeling good and having the goods. To these the world is full of opportunities and relationships (in addition to threats and competitors).

It’s important to understand that orienting on Success doesn’t mean that you don’t care about Survival, and it doesn’t mean you’re less likely to Survive. A Success orientation doesn’t reject Survival as an aim, it subsumes it within a broader, transcendent aim that incorporates and expands on it.

You’ve mastered the Success orientation when you have an impressive title, salary, house and car along with the prestige and power of belonging to elite ‘clubs’ based on your academic, corporate or entrepreneurial pedigree.

It’s not impossible to find Significance in your life while orienting on Success, but it can be difficult because achieving success often requires amplifying some aspects of yourself while neglecting others. You’ve excelled by tailoring yourself to perform in the arenas and by the standards of your family, economic and cultural environments.

People with a Significance orientation seek meaning and fulfillment. They now consciously choose their orientation. They work to get the most from all aspects of themselves in service of aims they create. They look to carve out a rich life by their own definition of richness.

As with the reorientation from Survival to Success, orienting on Significance neither neglects Success nor makes it less likely. In fact, this orientation increases the likelihood of traditional success because it is much more open and aware. Because it draws on more of what you have to give. Because it is really yours.

It’s this transition that I help successful people (people who are Full of Success) undertake. Plenty of people (more than three-quarters, in fact) play out their days without seriously exploring the Significance orientation.