I want to help people with their biggest questions, the ones that lie beneath so much surface disturbance. That is why I call myself a philosophical  coach.

What we work on needn’t be ‘deep’. I can help with career, relationship or personal effectiveness issues. We may address them simply, or they may open into more fundamental avenues. That is always your choice to make.

I also write and teach on topics of personal growth and self-exploration.

What Is Philosophical Coaching?

To me, philosophy addresses how we each approach life, not by finding or creating any set of rules to follow, but by carefully and gently considering direct experience and searching for the best explanations of why it is how it is.

As a philosophical coach, I work with you to identify assumptions that colour your view of yourself, others and your environment. Inaccurate assumptions are the major source of human suffering, so we question them and explore alternatives that ‘work better’.

Who Is It For?

You may want help with a particular issue – often career or relationship(s). Having tried several popular solutions, your frustration is growing at the ‘stickiness’ of your problem.

Although you’ve enjoyed a broadly successful life, you feel something is missing. You may even ‘have it all’ from a conventional perspective, which leaves you all the more frustrated with your own lingering dissatisfaction.

You are ready to consider a new direction, one with no fixed answers but open to looking at yourself and the world more honestly than you have .

Throughout my life, my highest priority has been to be right, and I’ve assumed that being right would bring me security. Now, I value learning over knowledge, and I realise that learning requires admitting fallibility and befriending uncertainty. 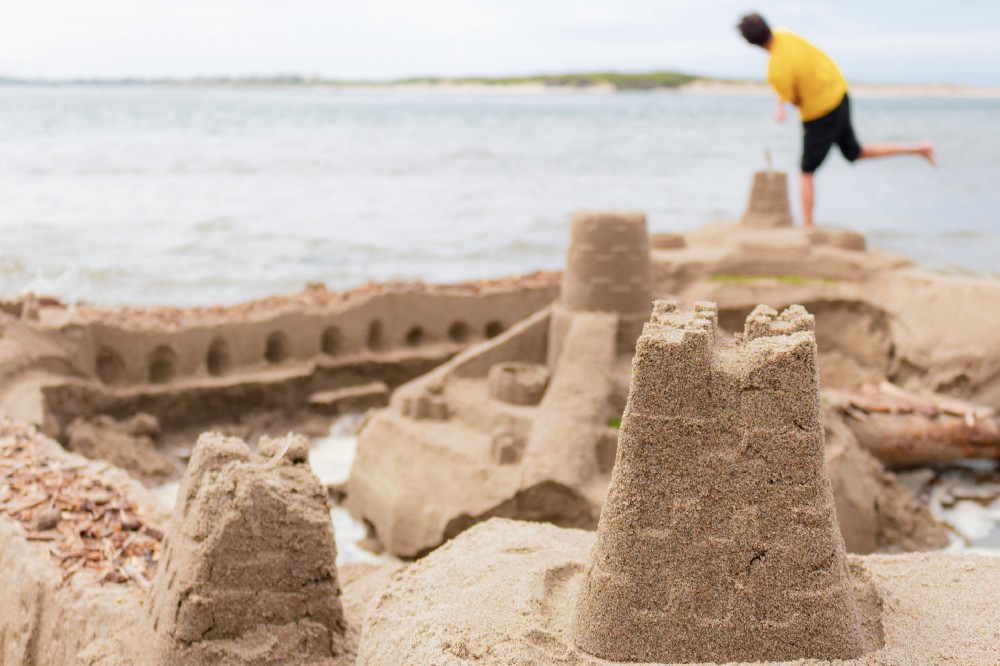 Forget Perfection and Aim for Wholeness

What we unknowingly seek is our own wholeness - to express and experience all that we are. What stands in our way of finding it? Our own childish definition of the ‘me’ who seeks it, the labels we hide behind and the priority we give comfort over curiosity. 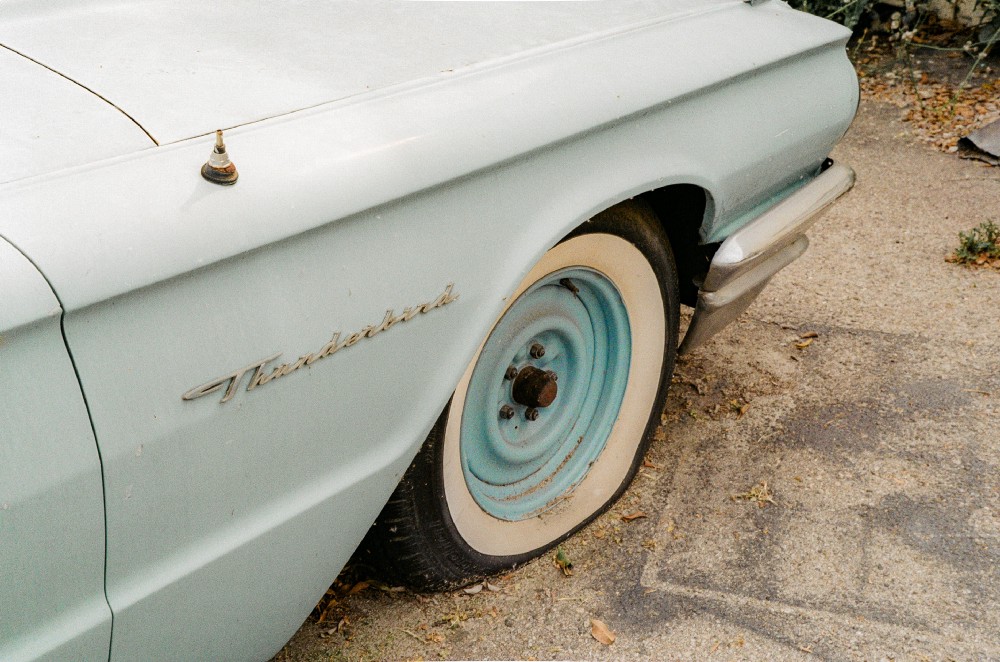 Working with What Is

The most profound personal growth comes from a deeper understanding and acceptance of Now, of What Is. Any moment, regardless of its particulars, is dazzling in its completeness, and this insight brings a new perspective.

Unfulfilled by Success? Try This… 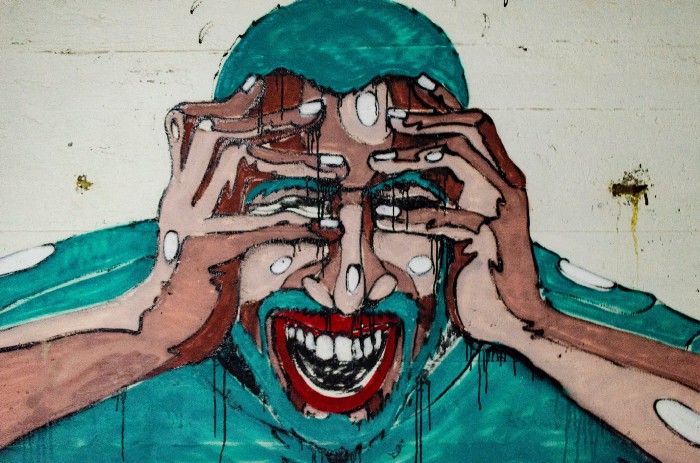 Build Resilience with these 3 Steps

We can build resilience. The good news is that it takes only three simple steps. The sobering truth is that it may involve repeating those steps several times a day for the rest of our lives.

Lila could be the genuine article or just another protester Phil uses to keep his clients a step ahead. She creates alternate realities for a living and wants humanity to play, but her impish nature conceals rare wisdom. Can she look beyond Phil’s deceit? What can her game teach us?

​​​​​​​In a story about stories, Phil Grimm’s Progress shows us how to see the plots we inhabit and to explore others. Ultimately, it invites and inspires us to create our own.